Public Power Week is an annual national observance coordinated by the American Public Power Association. The American Public Power Association is the voice of not-for-profit, community-owned utilities that power 2,000 towns and cities nationwide that includes the City of Breese. The Association represents the City of Breese and other public power before the federal government to protect the interests of the more than 49 million people that public power utilities serve, and the 93,000 people they employ. It advocates and advises on electricity policy, technology, trends, training, and operations. The City of Breese and the other members strengthen communities by providing superior service, engaging citizens, and instilling pride in community-owned power.

This event is organized by the Breese Chamber of Commerce.

The Children’s Pumpkin Parade and Costume Contest is sponsored by the Breese Jr. Women’s Club.  The parade starts at 2:30 PM at North Side Park (line up beginning at 2:00 PM), judging takes place at 3:00 PM in the Turf parking lot. 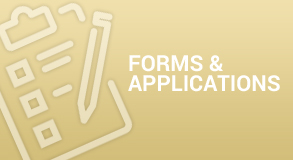 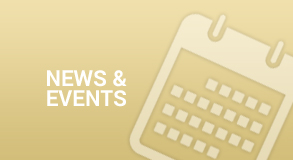 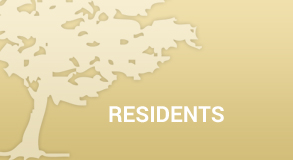